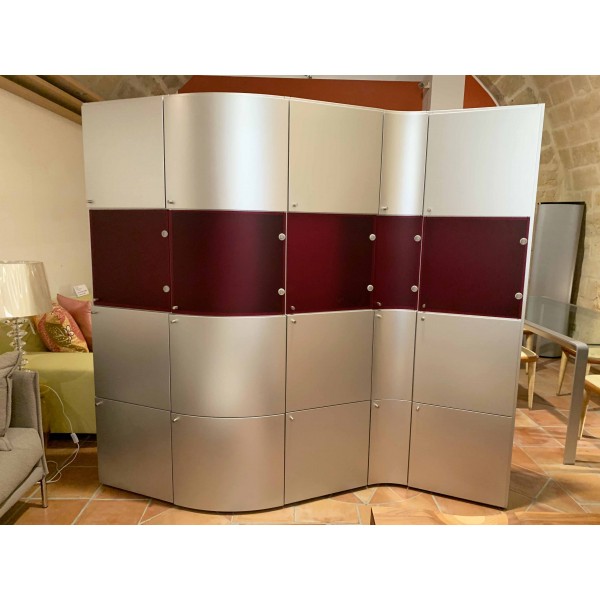 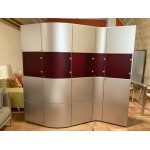 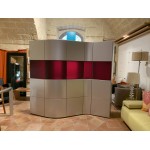 Italian Landscapes of the Edra brand is an important furnishing system consisting of walls or walls designed by Massimo Morozzi and modular to design complete, colorful and articulated domestic architectures. The modularity of the geometry and maximum flexibility, two depths, two widths, six heights are available, allow a wide range of solutions, from single furniture to the wall, to the wall, to generate shapes dictated by the imagination thanks to curvilinear elements.

The structural elements are in melamine painted in the sample colors, in the new essences, in the metallic and iridescent and mirror finishes. The doors and the inter-wall backdrops are proposed, in some sizes, also in Acryl of various colors and aluminum to which gold and silver are added.These finishes can be used not only on the facade elements but also on the back covers and the covers. sides, which allow to give the system an original fluidity, especially in the small size versions. For the various elements, two depths, two widths and six heights are available.

Massimo Morozzi was one of the founders of the Florentine avant-garde group Archizoom. looking for a world of objects so strong as to create the void around. Since 1987 he has been the art director and designer of the Edra company, a cultured and unconventional brand for which he designed, in addition to Italian Landscapes, the Topolone sofa, a tribute to the world of cartoons. He holds courses and seminars on design in Italy and abroad. 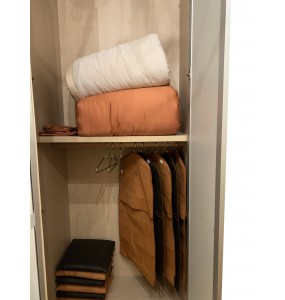 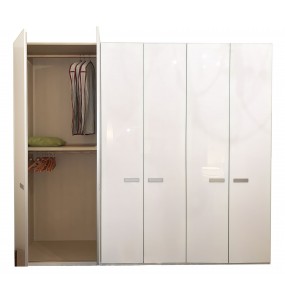 We inform the esteemed clientel that you can take advantage of the free delivery in Italy for purchases that reach at least 100 € of expenditure.

For intra-community shipments, shipments are calculated based on the country of destination.

Thank you for your attention.

No customer reviews for the moment.

Are you sure that you want to report this comment?

Your report has been submitted and will be considered by a moderator.

error Your report cannot be sent

Your comment has been submitted and will be available once approved by a moderator.

error Your review cannot be sent

16 other products in the same category: 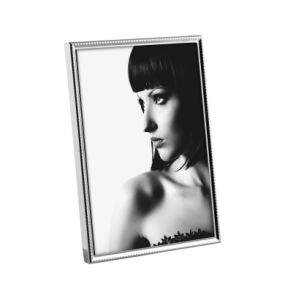 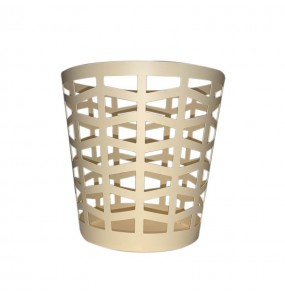 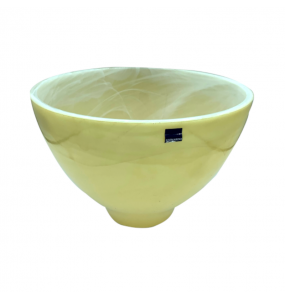 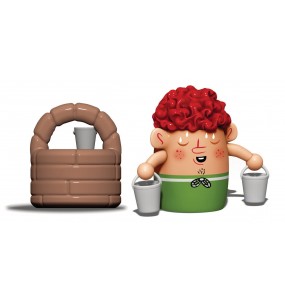 PEPPA TO THE WELL

AMGI53SET PROPERTYThe crib project Alessi, has been enriched over the years with new color versions and numerous characters, becoming an unmissable appointment for collectors and Lovers of Christmas. 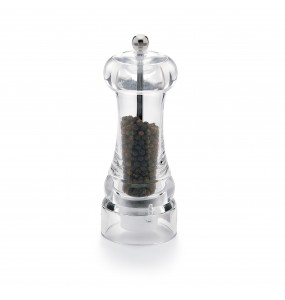 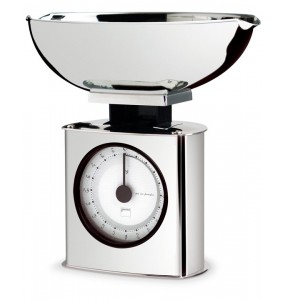 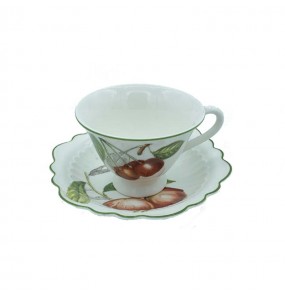 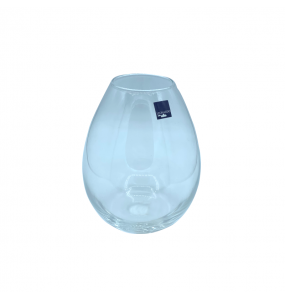 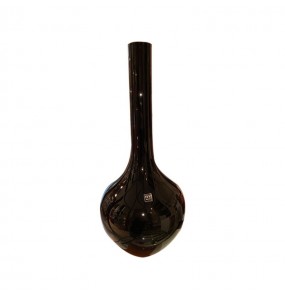 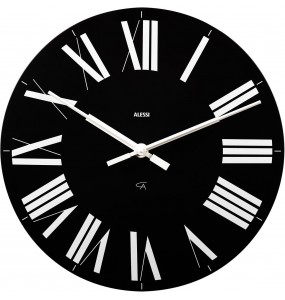 A HISTORIC PROJECT12 BA historic project by Achilles and Pier Giacomo Castiglioni, Florence was designed in 1965 for the exhibition The Inhabited House set up in Palazzo Strozzi. In 1996 the... 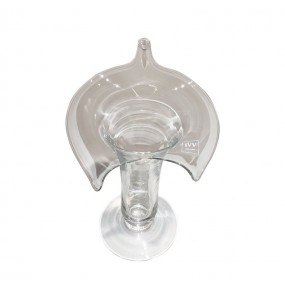 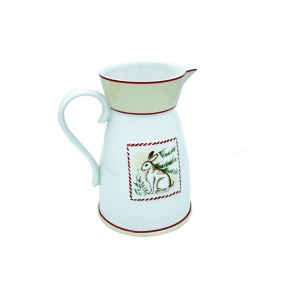 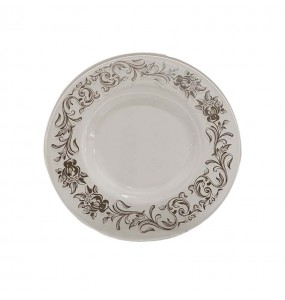 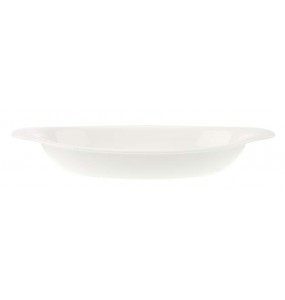 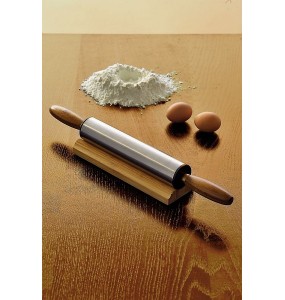 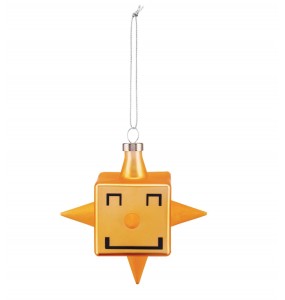